Genshin Impact is an adventure role-playing game developed by a Chinese company on the Unity engine. All fans of anime will like it, because the game is created in this genre. Use the link on this page to download the free official version of Genshin Impact for Windows.

At the beginning of the game you can choose only 1 character, yellow icons indicate the main tasks, blue - secondary. The action of the game takes place in a fantasy world, the path of the protagonist passes through unfamiliar cities, in which the story characters will give hints on the passage of the game. The game space is full of suspicious caves or buildings, there are a lot of chests with useful loot around, and detachments of enemies are just waiting to engage in battle. You can fight off your enemies with simple weapons, but wielding magic will bring more fun. There are seven magical elements in the game world. Each character has one type of magic. After the game you can expand the squad to four characters. During battle, the player will have to use different types of magic, switching between characters to achieve victory.

The player can pass the game in single player mode, or visit the worlds of other participants.

Options and features of Genshin Impact for Windows

Follow the link on this page and download the file to install the application. Then open it and start installing the program, after the game is fully loaded, its shortcut will appear on your computer desktop. Get registered and start exploring a new, amazing world.

You can play Genshin Impact without investing any real money. Necessary resources and skills can be obtained by completing tasks, winning battles and exploring territories. In this case, you can not predict what artifact or character will fall out in the event of victory. Therefore, in-game purchases are available for those players who want to purchase a specific item. 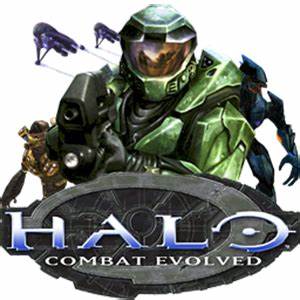 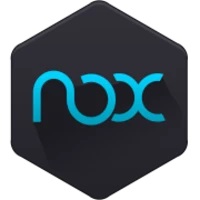 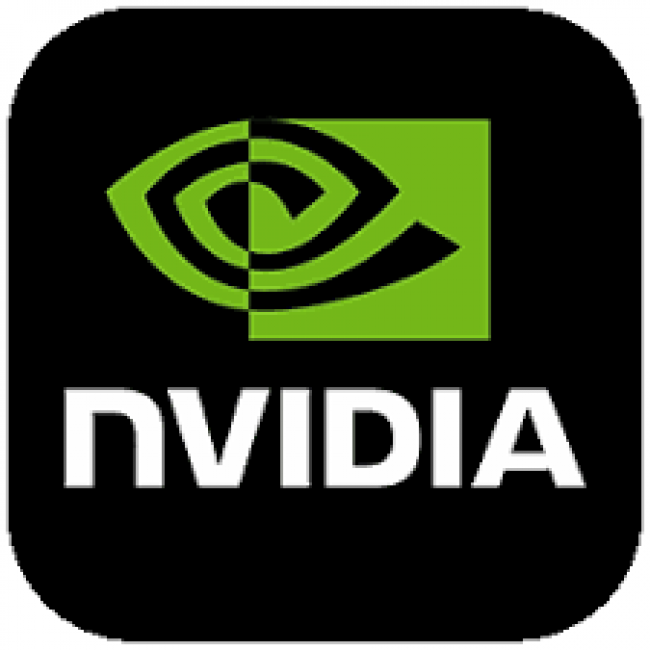 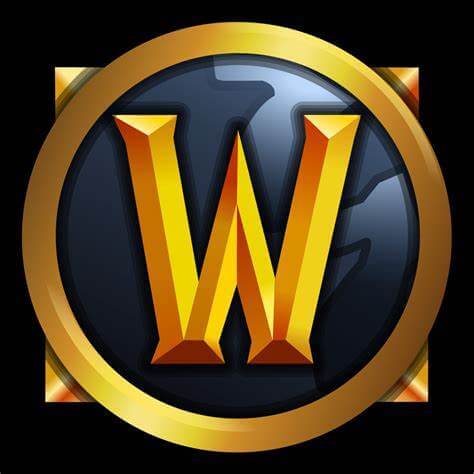