Tachyon VPN is a service for accessing sites blocked for some reason on the user's territory. The project was released in alpha version in 2019. The VPN hides the real location and IP address, providing anonymity on the Internet. Use the link on this page to download the official free version of the Tachyon VPN service for Mac OS.

The service uses a different transmission system than others. The file is divided into parts and passed through several computers of other users, then reassembled into one whole again. This happens thanks to the Tachyon protocol. The app has no central servers, which means it cannot be stolen.

Another feature of the application is its masking of the transmitted information under other applications, such as mail files or FTP.

How to download Tachyon VPN service for Mac OS

Tachyon VPN service has an open protocol, works without bosses because it is managed through the DAO structure, a decentralized autonomous organization in which decisions are made by a common anonymous vote of users. 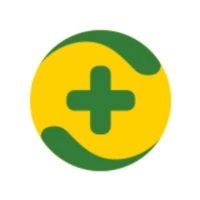 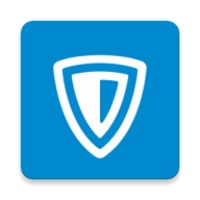