CrystalDiskMark is a utility designed to test the performance of hard drives on Windows computers. The program works by reading the file system depending on the volumes. The developer of the program is Noriyuki Miyazaki from Crystal Dew World, which is based in Japan. Use the link on this page to download CrystalDiskMark official version free.

Free program CrystalDiskMark is an application that makes a comparative analysis of the performance of drives, such as: hard drives of your computer or tablet, HDD, SSD and USB drives, NAS network storage. The program works according to the following principle: after starting the utility, a file of a certain size is written to the disk several times. With the help of CrystalDiskMark the speed and the reading speed of the file are measured. Based on that data, the program calculates the average speed and displays the final result.

The utility can be used to verify the manufacturer's claimed speed before buying a new disk or memory card for your computer, or to test media you already own. The final result can be viewed in terms of MB/s, GB/s, IOPS and microseconds.

Before you can use the capabilities of the program, you need to download and install it on your computer. Download the file, then run it. In the window that will open, select the English language. Next, accept the license agreement and select the folder to install the program. After these steps, open the program and start the diagnostics.

CrystallDiskMark is a utility designed to test your hard drive. Many users have expressed their positive feedback about this application. In addition to the official version, the company has also released a special edition of this utility, the Shizuku Edition. This edition differs from the official version by its design, it is made in anime style.

A wide choice of interface languages
Minimum system requirements, which ensures the availability of software for owners of weak PCs
Clear interface that takes a minimum of time to master, even for inexperienced users
Works with a variety of hard drives, including SSDs
Expertly parsing hard drives for various types of errors
An easy-to-follow comparison tool
Hard-drive performance data cannot be printed out on paper
The results of the test are not saved, so you can't track changes over time 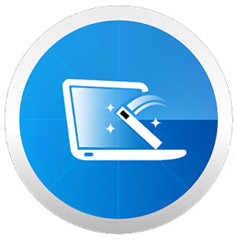 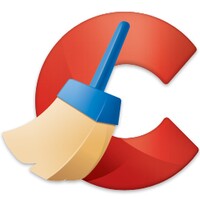 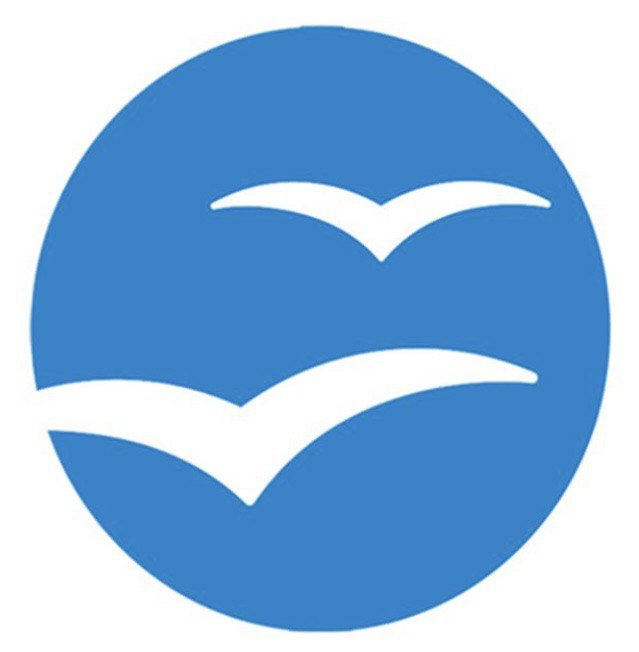 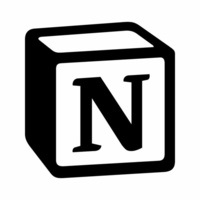 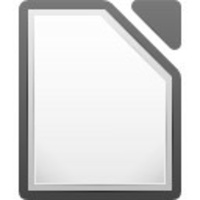 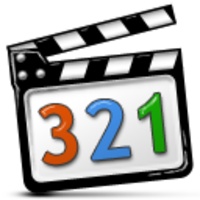