IntelliJ IDEA is a software development environment that supports many programming languages. Use the link on this page to download the free official version of IntelliJ IDEA for Linux.

The program analyzes code and relationships between characters in files, then uses the collected information to better code, fast navigation, error detection, and refactoring. IntelliJ IDEA has a built-in code autocompletion system, this is when the editor analyzes frequently used commands and moves them to the top of the options list.

You will need the Linux platform to install the IntelliJ IDEA.

Options and features of IntelliJ IDEA for Linux

How to install IntelliJ IDEA for Linux 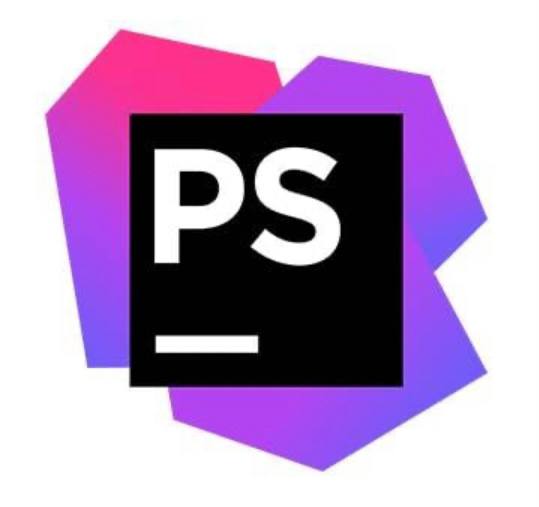